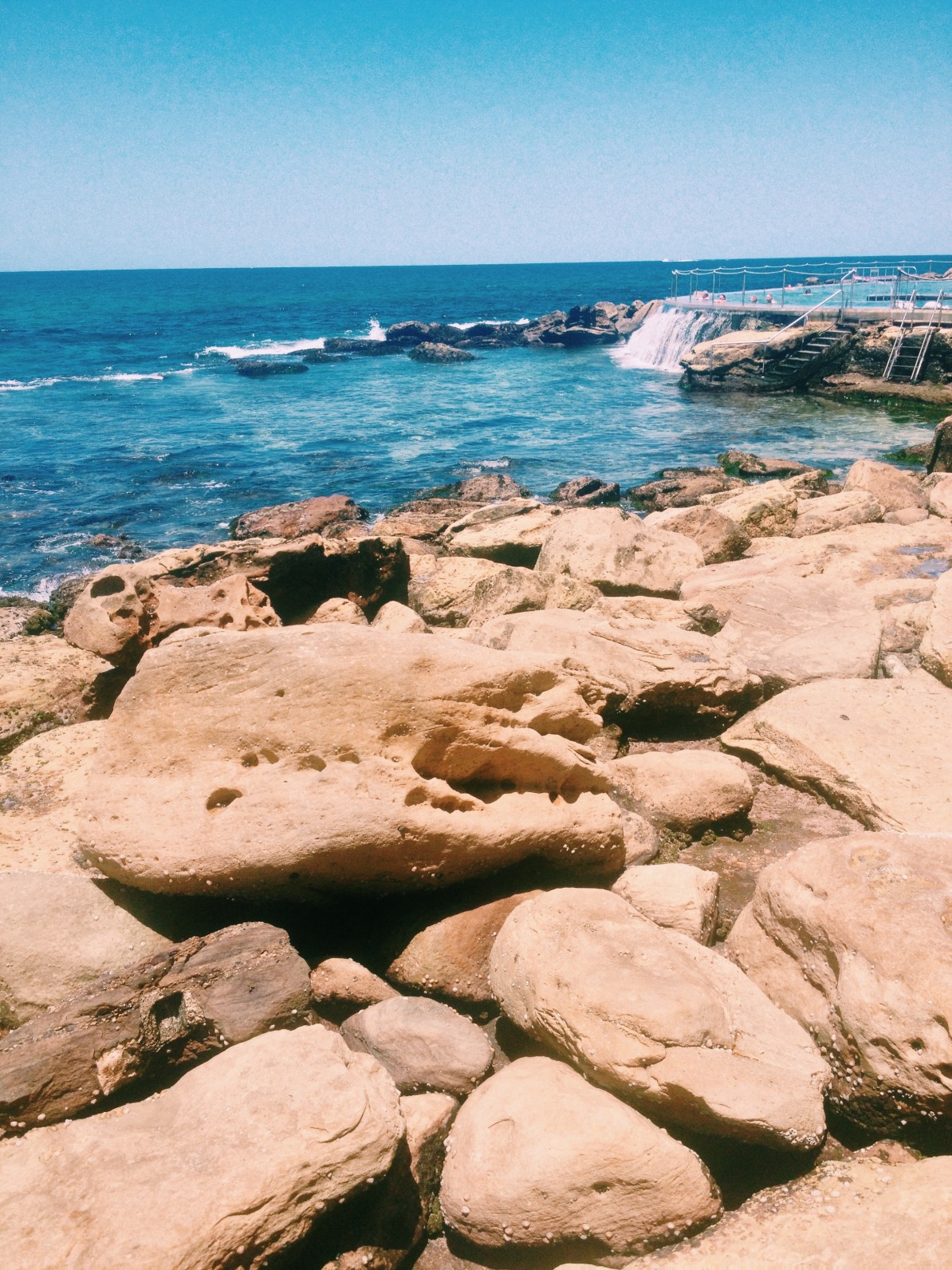 Its officially Autumn. I am wearing jeans, you are cleaning your wardrobe. Yet, as my head is swirling around with assignment after assignment and summer becomes but a dim memory (yes I am one for the dramatics), I thought I would take a trip down memory lane and mentally revisit my Top 5 favourtie Sydney Beaches.

Bronte is close to the ever-famous Bondi, however it does not contain a film crew (to some this may be a negative) or the excessive crowds that Bondi pack. Instead, the pristine water is able for someone to swim in without getting hit in the head by a fellow beach-goer. And, if waves aren’t your thing, there is also a peaceful rock pool and “swimming pool” which takes in ocean water, and if all this doesn’t encourage you, the photos alone should speak for themself.

Nestled in between the two powers of Bondi and Bronte, Tamarama is a little pocket of bliss. Often featured in the Australian TV show (which I wouldn’t blame you if you hadn’t seen it) Wonderland, and often nicknamed “ Glam-arama”, not only is it a fabulous small beach, but also the beach volleyball set up is sure to catch some sport fans. 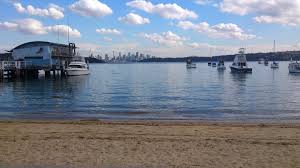 Arguably one of the greatest views of the city of Sydney, this is a magical spot where you can snag great fish ‘n’ chips as well (always a great bonus). Plus the history of the place is remarkable and there are many little hidden spots that are always the best fun to find. 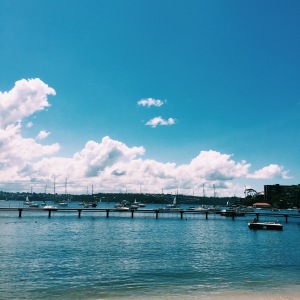 Tucked away from the harbour, this truly is a secretive inner city sanctuary. With pontoons and a walkway around the pool, this is a must do.

Water on rocks? Walking onto Gordon’s bay is as if you are walking onto the Mediterranean itself. It also has a underwater nature Trail, which is a self-guided scuba diving or snorkelling adventure, for those thrill seekers. However, I shall just let the photos talk for themselves.

P.S to find other fantastic beaches in Sydney check this list out